Why do we do the things we do?

The lives we live, the actions we take. What’s it all for? Are we all simply stars at the center of our own self-centered universes? Or is there something more going on, a deeper connected truth that none of us (least of all me) can fully explain?

I’ve been thinking a lot about this question lately after finding myself in the middle of a beautiful but unexpected chain of events. It’s a story of love, loss and hope that brings our Orphan School fundraising campaign to an end.

Sixty days ago, The Good Shepherd Agricultural Mission and I launched our most ambitious fundraiser to date. Faced with growing enrollment and limited space, we were looking to raise $100,000 to expand the orphanage’s school. In all honesty, I wasn’t sure we would do it. My network of friends along with the Mission’s networks are only so large. But we stepped out on faith and started to spread the word.

Overall, it went very well. As the campaign closes, our Indiegogo total says $45,620. We also received $4,160 from a 10-year-old girl named Ruby who ran her own $10 challenge campaign to support us. (This sum included $200 in pennies from a classroom of Maine 3rd graders!) Offline, friends in Australia held a Bollywood dancing night and collected $1,337, and private donors offered a whopping $8,300! Altogether, more than 400 contributors managed to raise $59,417, for which we are both humbled and grateful.

But even this is only half of the story.

As it happened, we were introduced to a young man named Sam Saxena, and something amazing happened.

Sam was born in Gujarat, India in 1993, the same year my son Logan was born. On a Skype call from London, his mother described Sam as a beautiful, happy boy with a big generous heart. “He’s always been this way,” she said. “When he was quite young, I remember him seeing a beggar boy in the street with a monkey that was doing tricks. When the performance was over, Sam turned to his father and said, ‘Dad, give him all the money you have. He shouldn’t have to do tricks for money ever again!’ Most children would have asked for the monkey. But Sam was always thinking of others.”

His father was equally proud as he told his own story. “It is our tradition that at Diwali, each member of the family writes a letter to God, asking for blessings and for our wishes to be fulfilled. Most letters written by kids are similar to letters to Santa Claus at Christmas. But Sam’s letters were different. He would ask for things like truth and health. Wisdom and knowledge.” 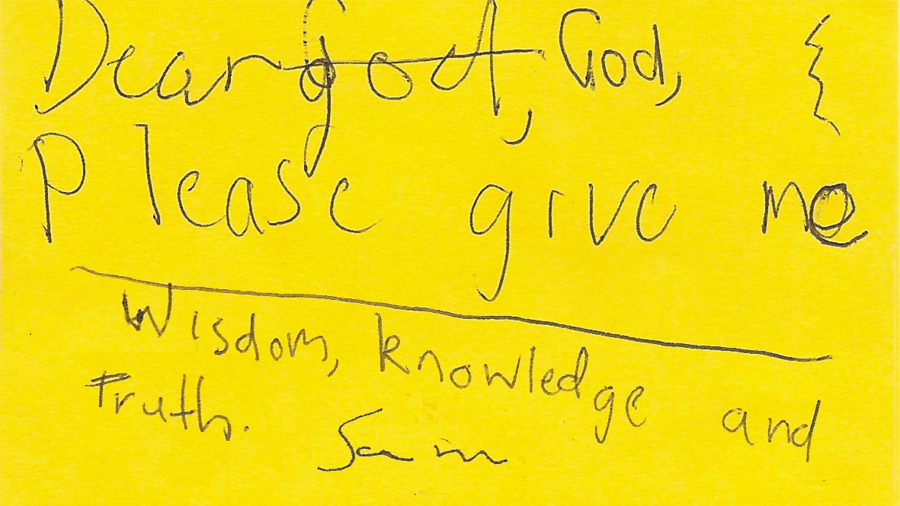 The family moved to Australia for a while, then on to Japan and finally to London for college. Sam was going to study banking, not to become rich, but to serve others. “He wanted to start a hedge fund and give all the money away,” his mother told me. “That’s just who he was.”

But that was never to be.

For whatever reasons these things happen, Sam died last September shortly before his 21st birthday. As a father with a similar-aged son, the idea of losing one of my children hollows me out when I consider it. But I imagine the loss of an only child, as in Sam’s case, must leave a hole that threatens to swallow what’s left of the world. 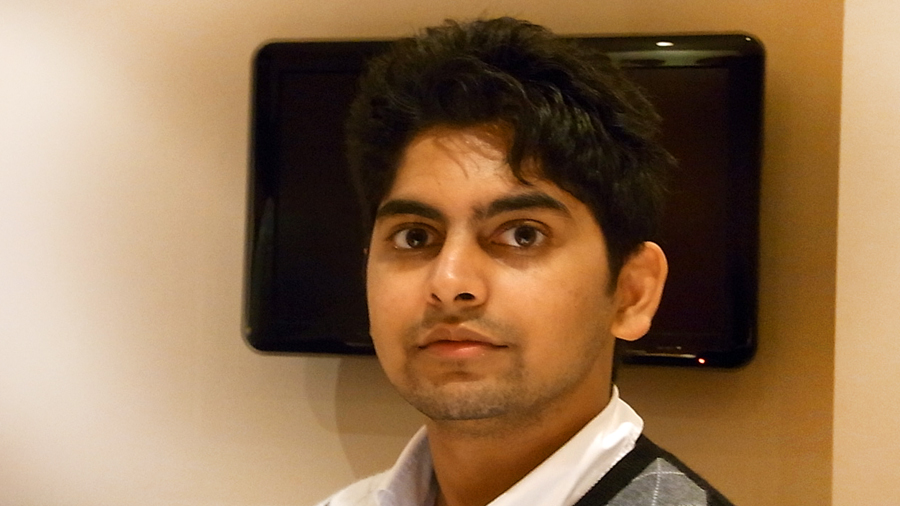 For Sam’s parents, it was as if time had stopped. Where do you go when the future you’ve built your life around is frozen in the past? How do you make sense of something so senseless?

Many months later, as they were searching the internet, looking for a way to move forward…they came across, of all things, The Good Shepherd Agricultural Mission website.  They watched our Orphan School campaign video. They read the Maxton Strong School motto which mirrors Sam’s own childhood wish to God. “Strength through wisdom and knowledge.” It felt like a sign.

Reaching out, they called the Mission and told their story to Clifton, crying as they did so, Clifton crying as he listened. Then, in an act of generosity that honors their son’s life, his selfless spirit, and the love they will always feel for him…they made a spectacular offer.

Not only are they funding the rest of our campaign, adding $55,000 and bringing our total to a staggering $114,417…they are also offering college scholarships to two Mission children, gifts that will change their young lives forever.

Parents without children helping children without parents. There is such a simple beauty to this equation, I’m sure, somewhere, Sam is smiling.

Why do we do the things we do?

After speaking with Sam’s parents, after sitting with Sam’s story for a while, I’ve been wondering: Maybe all that we do is not for ourselves at all. Maybe we actually live our lives for everyone else. If so, our actions, our efforts are nothing less and nothing more than our gift to the collective web of the world.

Sixty days ago, I thought we started our Orphan School campaign to raise money, build new classrooms. But that turned out to be only a small part of what we’ve accomplished. By launching that campaign at precisely the time that we did, we were able to provide an outlet for the grief and love of a heartbroken family. Who knows? Maybe the healing, the connections, are only beginning with the telling of this story.

To everyone who took part in this project, who shared our campaign, who promoted it, who donated, who attended Bollywood Night, who brought pennies to school, all in support of orphaned children in a distant corner of the world…thank you. The Maxton Strong School expansion is going to happen! And the ripples from this fact will continue to spread out for many years, many lives to come.

Finally, to Sam, I can tell you this: You are deeply missed, as I’m sure you know. But your desire to serve, to give, is alive and well. May we all leave such a powerful legacy, no matter how long we live.