Summer Games has finally begun! If you don’t know what we are talking about… take a quick look here.

After months of excitement, anticipation and planning, the third annual school vacation bonanza we call Summer Games officially started this week. Founding committee member John Marshall arrived from the USA just in time to make it to the traditional opening ceremonies.

As always, Chief Guest Warwick Shipway cut the ribbon, officially launching the month-long festivities. Then the team captains were chosen, banners and buffs were designed, the dorky parade of champions was held in the playground, and the scavenger hunt got the points off and running. 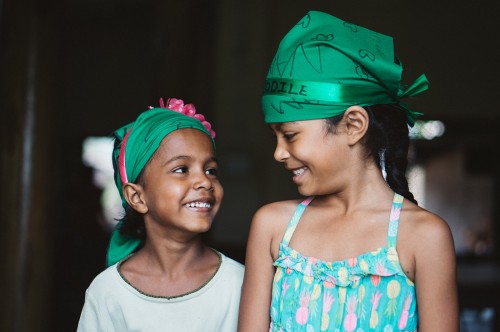 Saloni and Jenny wearing the latest in Summer Games fashion 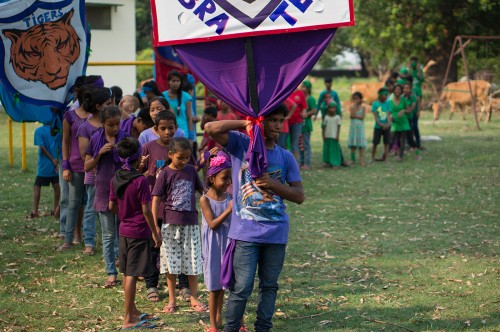 Captain Kamal, looking for his first win as head of the Cobra team 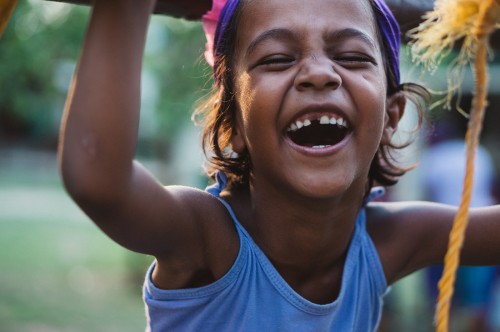 Shivani cracking up on the monkey bars

Activities so far have included a home building competition, in which the teams had all day to construct a home to sleep in that evening. They were judged on creativity, design and comfort and they spent the ENTIRE day fine tuning their masterpieces. It was great to see so many of the girls hammering away…though some loved to lounge and pose as usual. 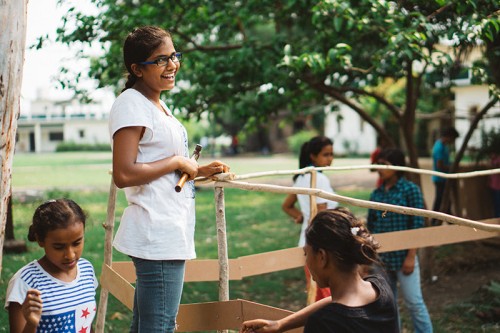 Sakshi taking a break from her carpentry skills 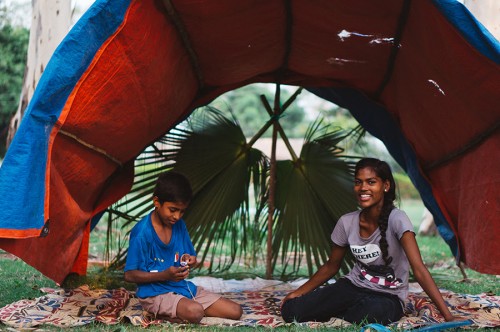 Indro and Sabitri lounging in the Crocodile house (there were separate boys and girls homes, just to be clear) 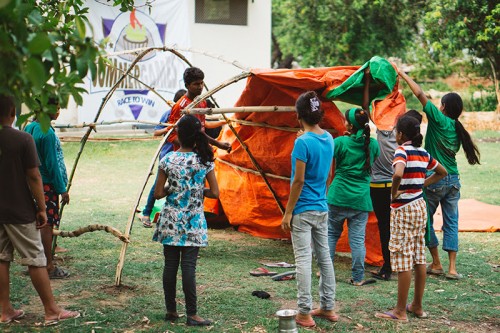 Crocodile Girls house, made from bamboo and sweat 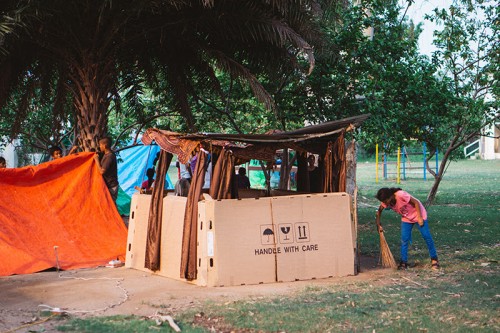 The Tiger Boy’s “shanti” that included a fan, lights and a TV!

The next event was a favorite last year, in which the teams made their own poles and took on the fish ponds for their supper. More than 200 fish were hauled in over the three hour event and all were cleaned and prepared (without complaint) for a delicious fish curry meal along with salad and chutney. It was all conceived, cooked and consumed by the kids. They loved it! 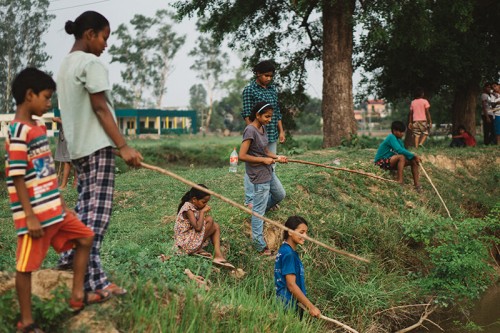 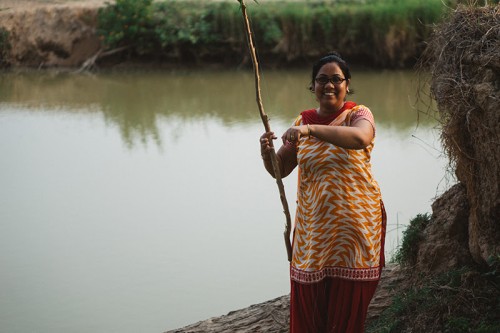 Auntie Esther even got in on the action! 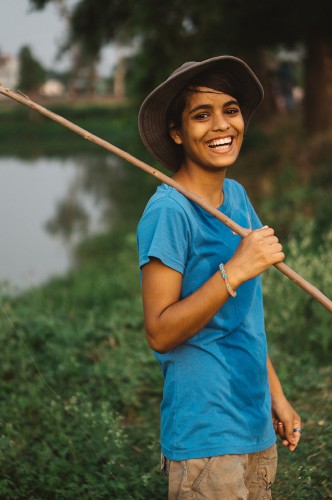 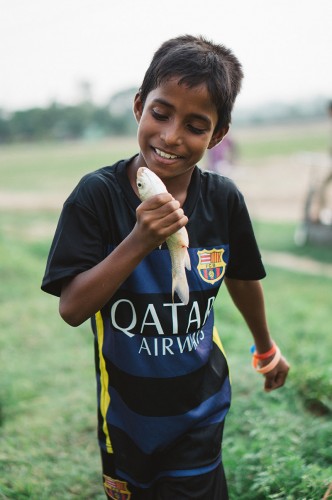 Indro proud of his ‘big’ catch!

So the Games are in with force. It has truly been an amazing week -we have so much more lined up for next week. It’s been an absolute blast and, we are sure, is only going to get better from here.

About the Author: GSAM Staff

This blog post was written by one of our members of staff.