When I was a boy, I read all the comic books, loved to wear towel capes, even carried around my treasured Batman thermos when it was empty just to show it off. Batman, Superman, Ironman, Flash. I loved them all. But my favorite was Spiderman.

I dreamed of climbing walls, shooting webs, swinging from building to building. In the 8th grade, I liked to go into the bathroom at school, wait until the coast was clear, then run…jump…land on top of the bathroom radiator and stick to the wall like Spidey himself. I did this every day for months; it was my own secret identity. Until one day, the Principal stepped out of a stall and asked me what on Earth I thought I was doing.

For all their spandex and melodrama, superheroes tap into a very simple fantasy that I believe lives in us all. It is the idea that each of us is special…that each of us could save the world. All we need is a ring of power, an armored suit, a tiny radioactive spider bite, or some kind of super twist of fate for the hero within us to be born.

And so, to encourage a new generation of heroes here at the Good Shepherd Agricultural Mission, we hosted a Summer Games event this year called Superhero Smackdown! The kids were instructed to create their own alter egos out of some colored cloth, permanent markers and scissors. Then the teams were judged on most creative costumes, and individual points were given for best hero in various age groups. 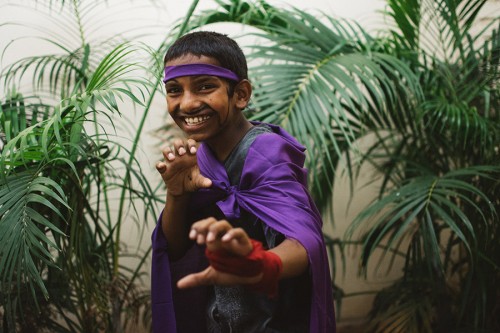 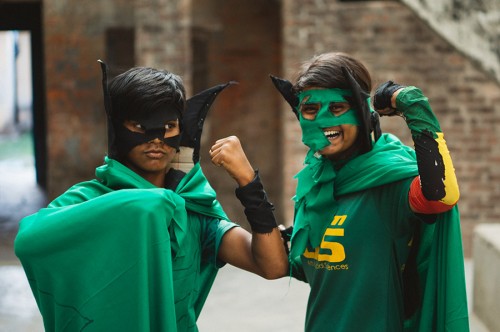 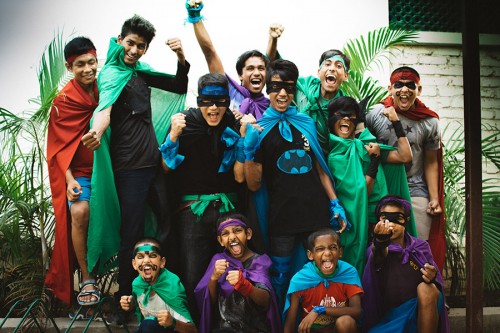 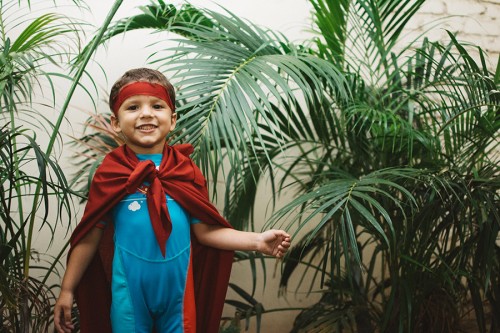 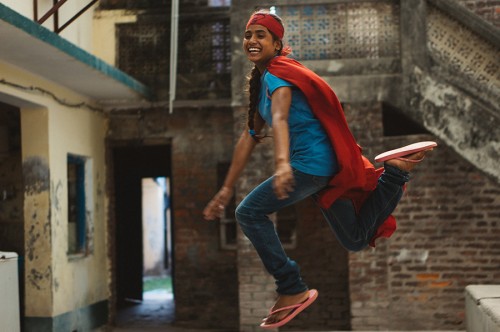 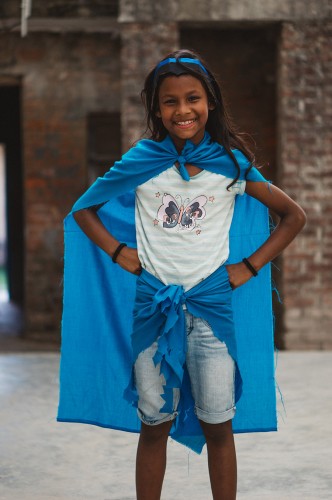 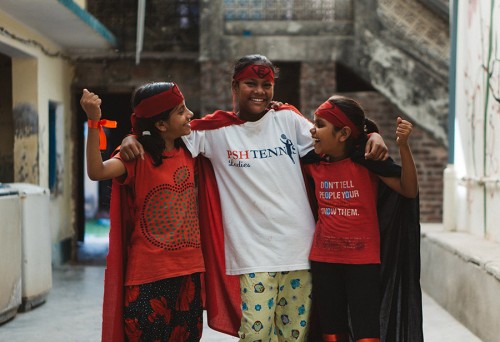 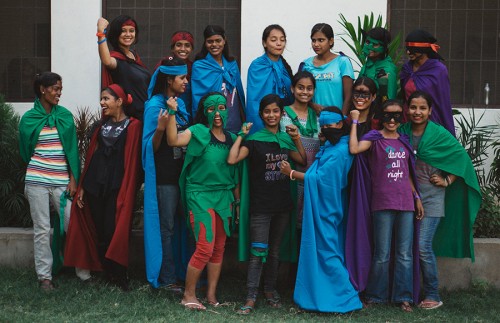 After all the capes were cut, it was time to meet in the pool for the Smackdown part of the program. Two tables were recruited from the dining hall, mattresses were placed on top, and the whole thing was tied together with a large Summer Games banner. Then, two by two, heroes faced off on the floating platform, attempting to be the last one standing. Contests usually lasted only a few seconds, with all battles ending in splashes and smiles on both sides. Young. Old. Boys. Girls. It was a rapid-fire epic afternoon of awesomeness that Clifton and I couldn’t resist being a part of. Killer Bee vs. Pink Brain. That was us. Our quickly-choreographed match led things off.

Throughout the day, I loved watching the kids swagger around in their homemade super suits, to see some of the normally passive girls strike heroic poses, allowing their inner heroes to rise if only for a few hours. I see so much potential in these kids and want them all to see it in themselves. But who knows what twist of fate awaits each one of them when they leave the orphanage one day. 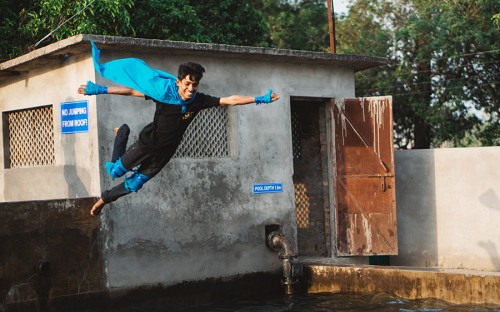 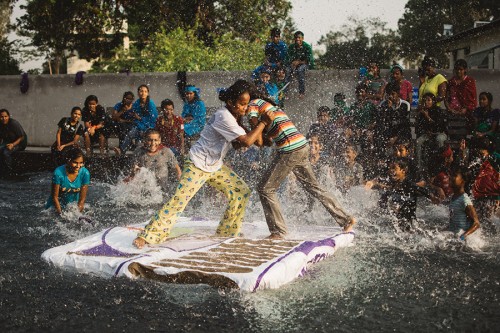 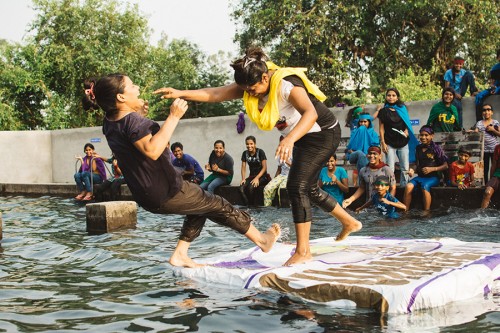 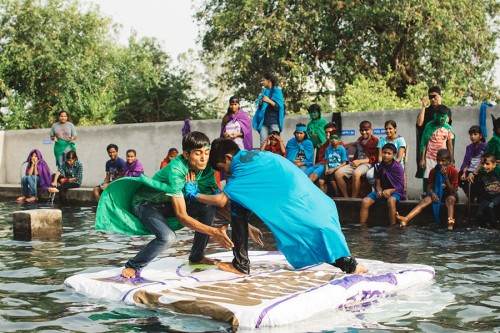 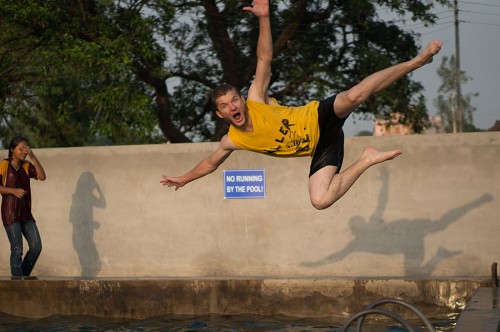 For what it’s worth: In the comic book world, most heroes are orphans. Batman, Superman, Ironman, Flash. Even Spidey. The list of parentless heroes goes on and on. In each case, the child left behind is driven to greatness—in part—by their tragic origin.

Will these kids be “heroes” one day, rising above the pain and loss each of their stories begins with? I hope so. With love, with grace, with work…anything is possible. Or, as Bruce Wayne was once told in The Dark Knight: “It’s not who you used to be. It’s what you do now that defines you.”