So there’s this fourteen-year-old boy living in Singapore. His name is Mathias.

And one day, Mathias decides he wants to send some of his old books to the children living here at our orphanage. His mother Ana is a Mission supporter—but the books are Mathias’s idea. When he mentions it to his teacher at school, his classroom comes together and gathers around 100 books for the effort. A few boxes and some packaging tape later…the books are on their way.

I was there when the books arrived at the Mission. They showed up in boxes that were battered and spent after the long journey, but once unpacked…the kids loved them. To show our appreciation, Clifton Shipway (the Mission Deputy Director) and I thought it would be a good idea to put together a quick video, showing the Mission kids reading the books and then thanking Mathias by name. We didn’t envision a complicated production, but we know how important it is to prove results to supporters. Plus Mathias is 14. So I shot it and cut it, then Clifton emailed it over along with our sincere thanks.

According to his mother, when Mathias saw this video and heard the Indian children thanking him directly…the flame of service in his little heart began to blaze brighter and brighter.

He filed for official nonprofit status (which he now has), creating an organization called Booklinks. He lobbied his principal to get schoolwide participation (which he was granted) and gathered hundreds of additional books for his next shipment! Now he’s branching out to other schools to get more books and more people involved, spreading his tiny splash of kindness across an ever-expanding ocean of love. What a rock star!

Here are a few pictures his mom sent me. 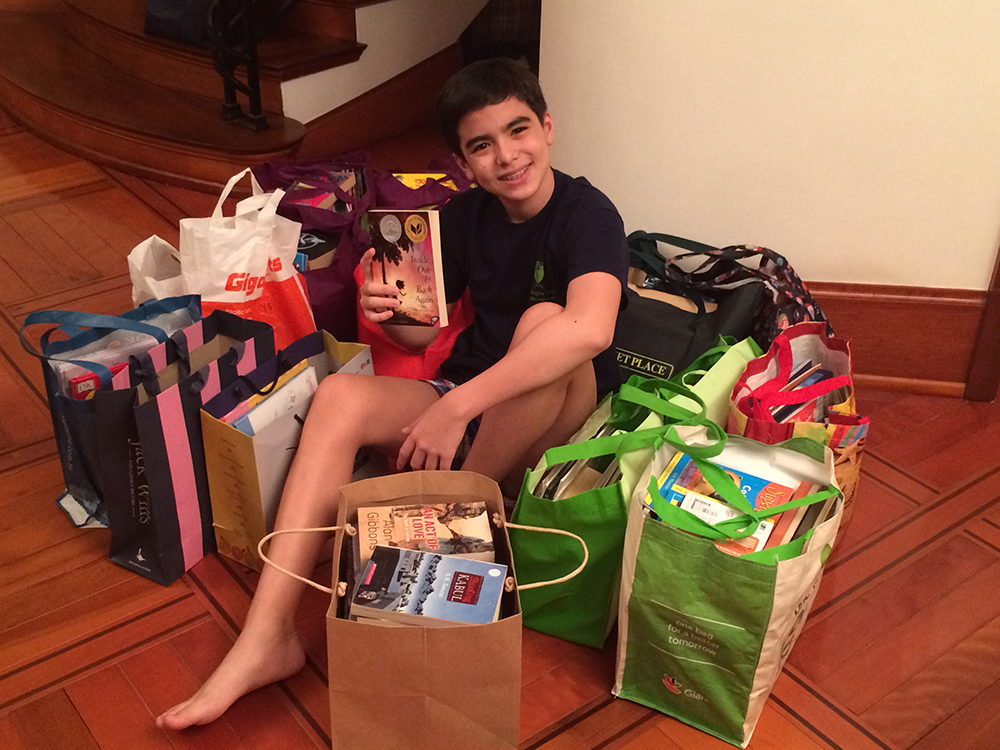 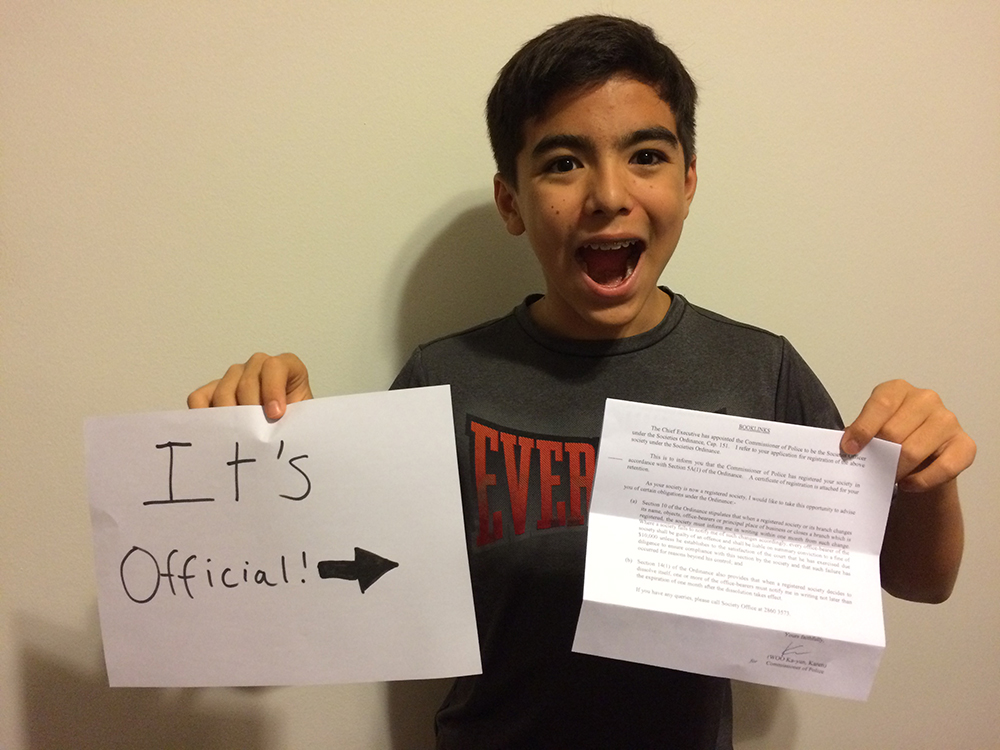 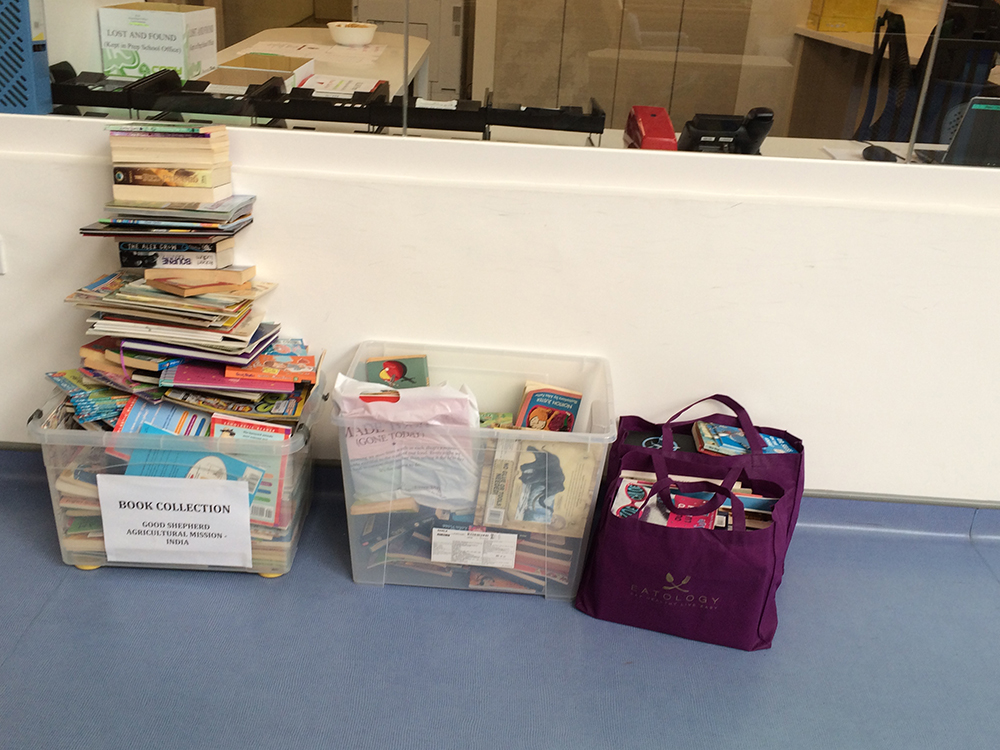 The first official Booklinks drop off spot at Mathias’s school.

To keep the fire burning, I shot a surprise Booklinks promotional video for him before I left the farm, and I hope it helps him spread his message far and wide. “Books uniting people” is his tagline, and I like the sound of that.

I’ve never met Mathias, but it makes me happy to help him. We all need encouragement every day; with our work, with our faith, with our big dreams. The nice thing is: It really doesn’t take much to encourage someone. A few kind words, some unsolicited aid, a couple hours or dollars, a little expertise or skill. It’s all part of the vast web of generosity that helps hold the world together each day.

If so…reach out. These days, we certainly need more uniters instead of those who would divide us further apart.